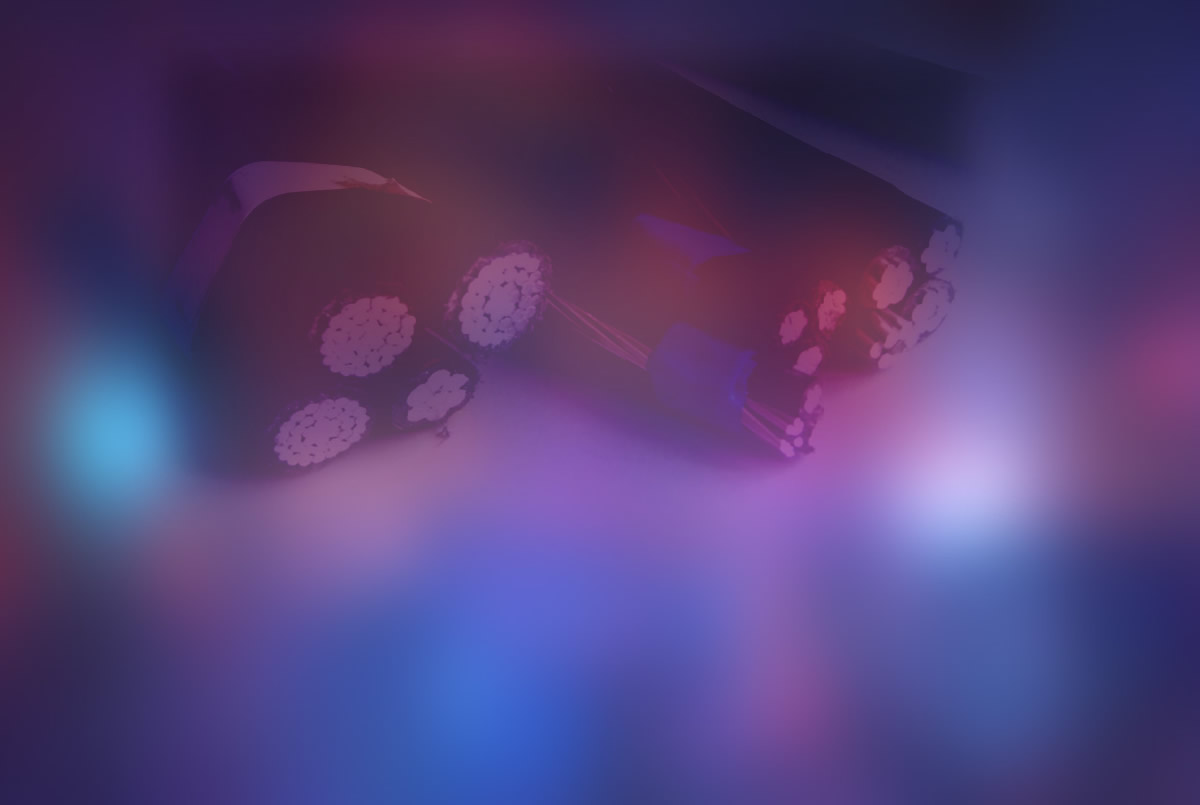 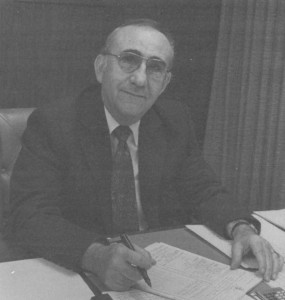 The 15th Annual Charles D. Scott Distinguished Career Award was presented to Frank S. Lombardo in recognition of dedicated and enduring service to the wire industry.

The Charles D. Scott Distinguished Career Award was established in 1985 by the membership of the New England Wire and Cable Club in association with Dick Callahan and his publication, Wire Industry News, to give public recognition to individuals in the wire and cable field who have served in that industry for a minimum of twenty-five years and during that time have demonstrated outstanding professional acumen along with personal attributes of exceptional degree.

The Award is named for the late Charles D. Scott (1915-1983), founder and president of the Northeast Wire Co., Holyoke, Massachusetts, who, as an outstanding businessman, kind and helpful friend and good citizen, personified those qualities which are the basis for the Award bearing his name.

Award Citation:
“In recognition of dedicated and enduring service to the wire industry, the members of the New England Wire and Cable Club have selected Frank S. Lombardo as a recipient of its Distinguished Career Award. Industry colleagues salute the recipient for professional attainments and commend the recipient for those outstanding qualities of mind and character which he or she steadfastly demonstrated during the recipient’s long and illustrious career. The recipient’s achievements have earned him or her the wire industries esteem, affection, and respect.”

Information provided by “The Wire and Cable Clubs of America”